Some vehicles just feel like an extension of the body—smooth, natural, intuitive. Others work a sort of magic on you—they move, they seduce, they inspire. And then there are those rare cars that somehow do both, combining intuition and inspiration in one package. The 2016 Acura RLX is such a car. Simultaneously familiar and exotic, an old friend as well as a new acquaintance, the Acura RLX promises to put Westmont, Naperville, Wheaton, and Aurora drivers right at home in the drivers seat even while it offers a truly unprecedented driving experience. Powered by a dynamic engine, equipped with a range of smart technologies, and sporting an array of safety technologies to secure you and your passengers against harm, the Acura RLX merges in one vehicle all those qualities that make of a vehicle a legend. 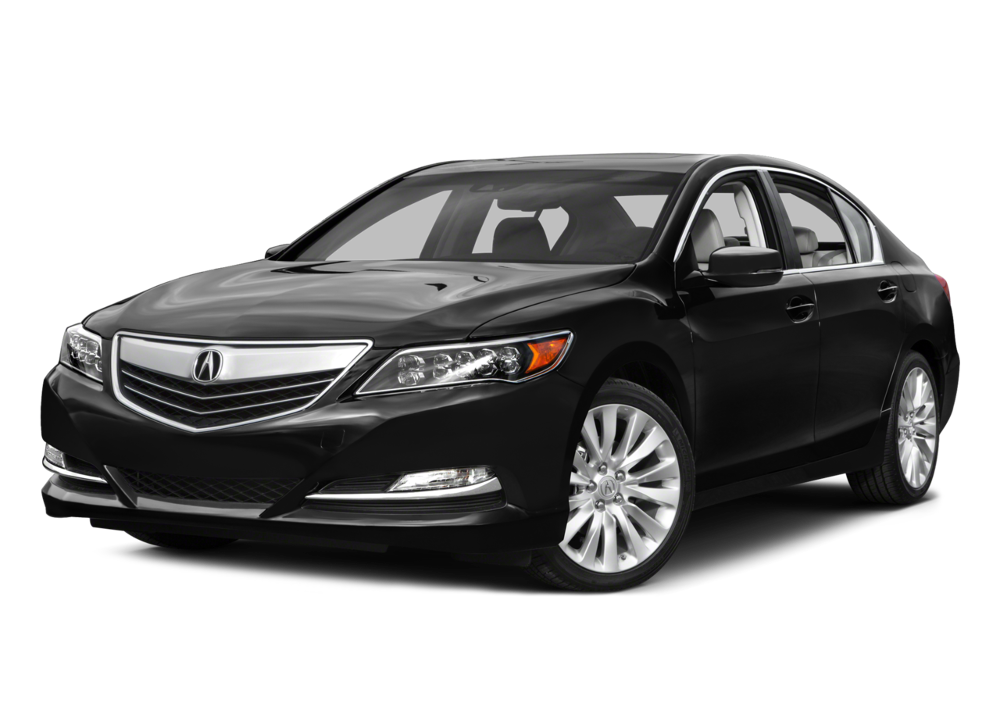 The 2016 Acura RLX is available to Westmont, Aurora, Wheaton, and Naperville drivers in four trims: 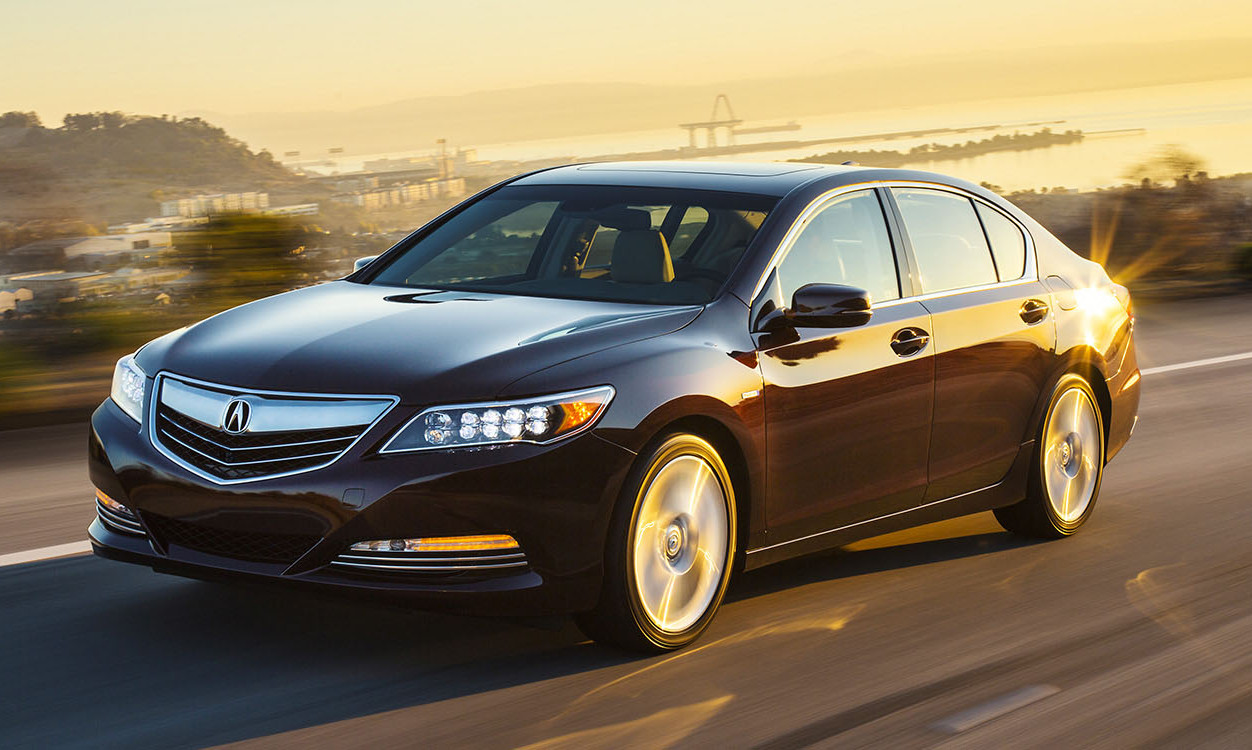 Though the 2016 Acura RLX only offers one engine, drivers can choose to equip it with an optional Sport Hybrid system: 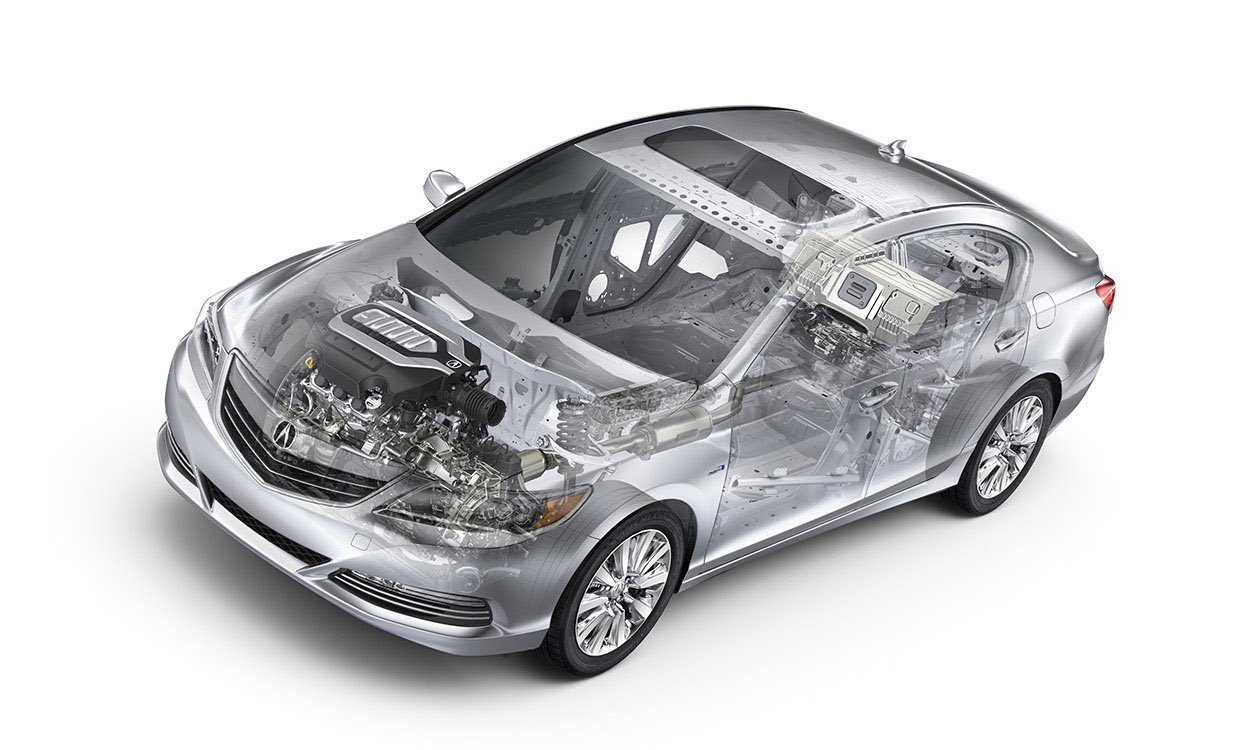 Powerful on the inside, but also beautifully functional on the outside. The 2016 Acura RLX gives drivers from Wheaton, Aurora, Westmont, and Naperville an array of exterior perks to simplify the drive, adding to a sleek and bold design the following benefits: 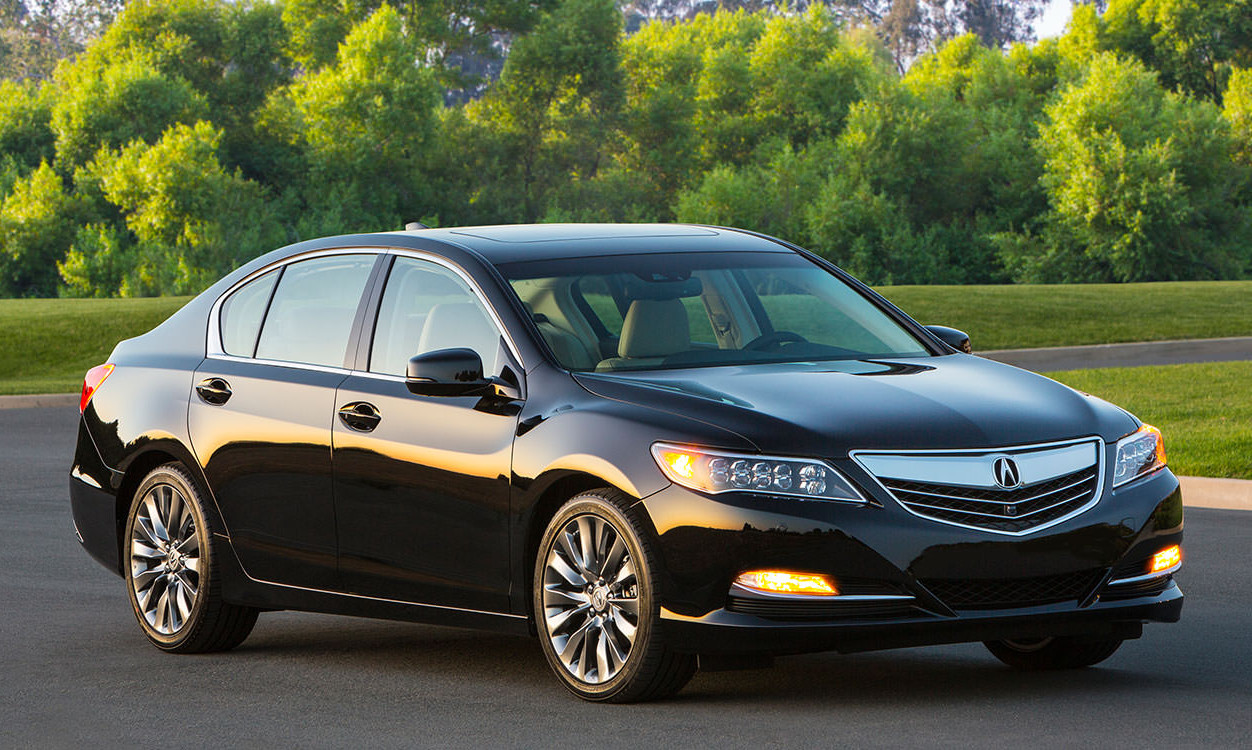 Powerful, beautiful, functional…and also intelligent. The 2016 Acura RLX comes outfitted with an unbelievable spectrum of technologies to ensure that drivers and passengers remain connected, informed, and entertained at all times, including: 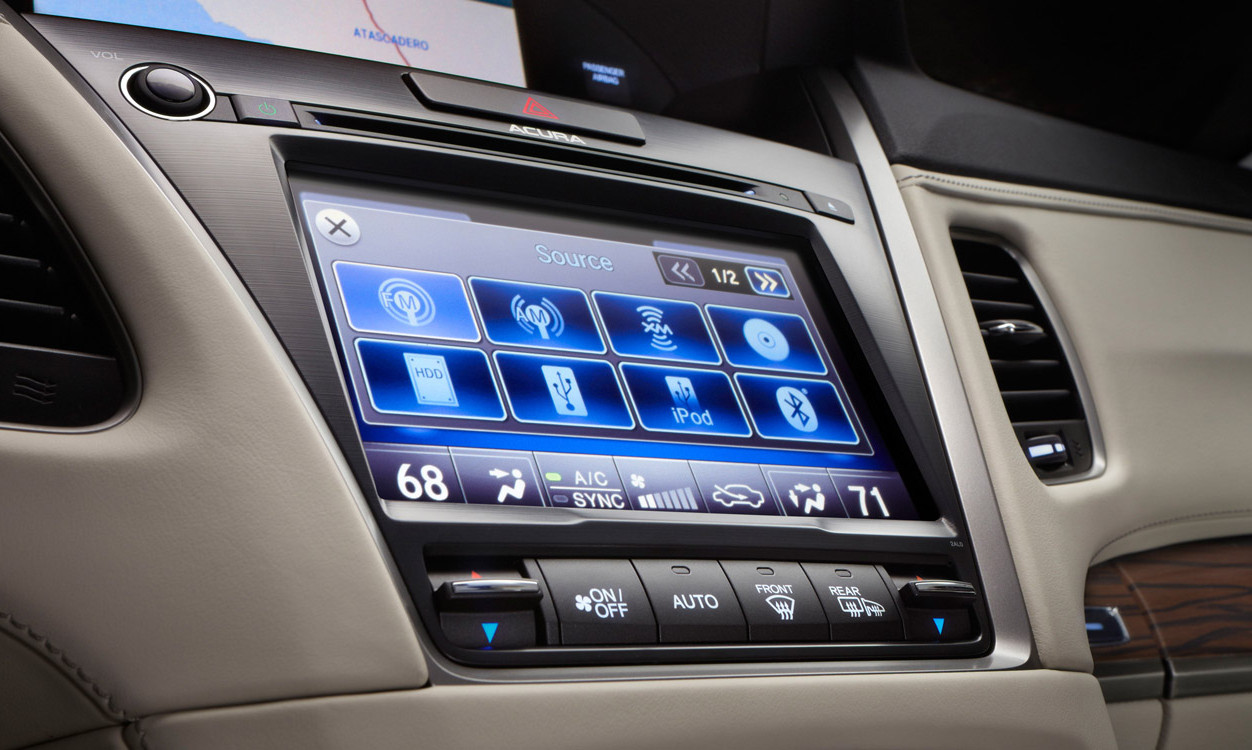 And last but not least, the Acura RLX promises to keep drivers from Wheaton, Naperville, Westmont, and Aurora safe and sound on the open road, whether you’re zipping down the Dan Ryan, navigating a back-road, or just driving around town. Each of the RLX trims features standard: 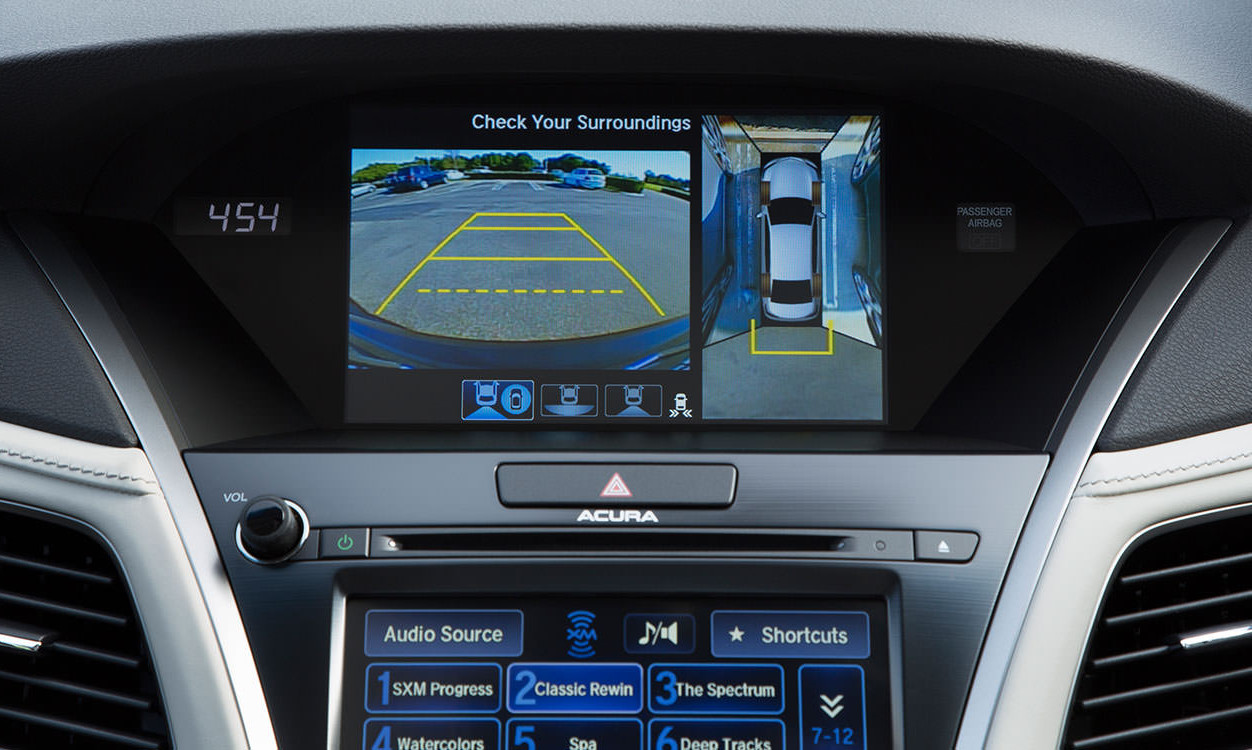 The Reviews Are In

Understandably, given these performance specs, the RLX has been the recipient of numerous awards from organizations and publications across the automobile industry. Let’s just cite a few: 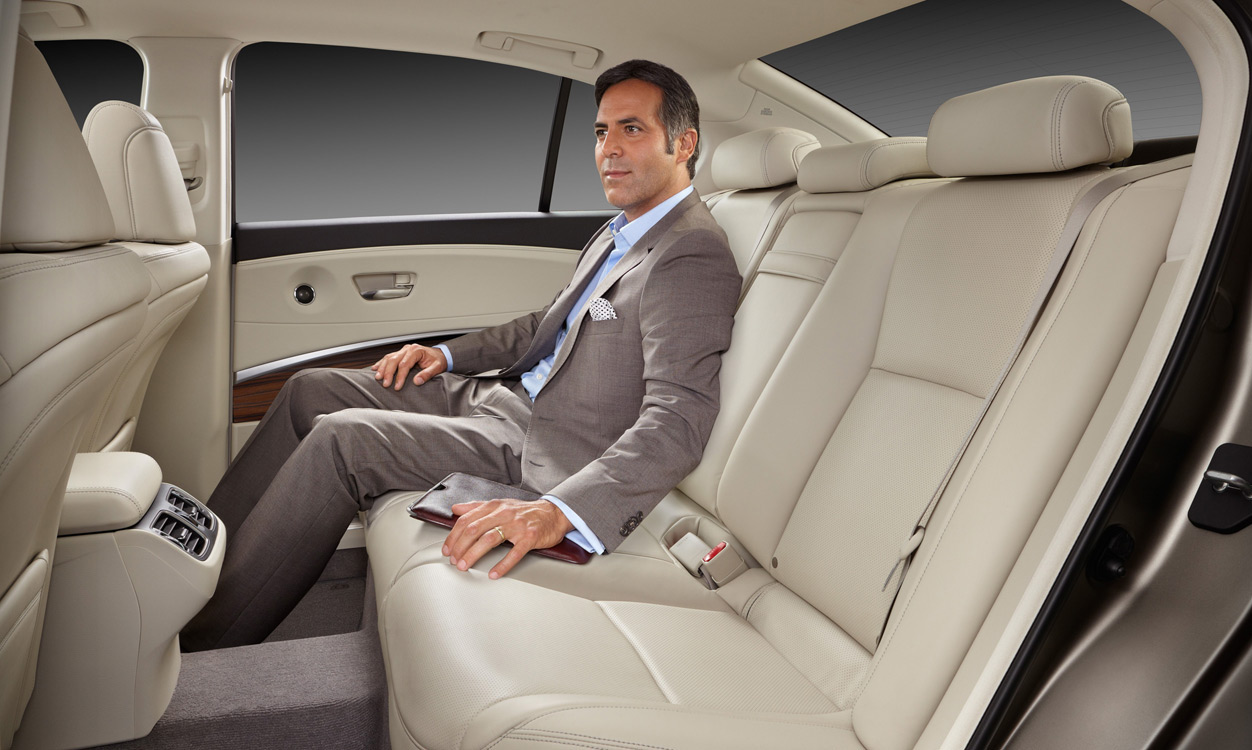 Whether you are based in Wheaton or Naperville, Aurora or Westmont, you can take the RLX out for a test drive today simply by visiting Continental Acura of Naperville at 2275 Aurora Avenue in Naperville. Alternatively, you can arrange a test drive via phone by calling 630-608-4734. Experience all a car has to offer: test drive the Acura RLX today.

Prices shown are Acura suggested retail prices only and do not include taxes, license or a $940 destination and handling charge. Acura vehicle accessory costs, labor and installation vary.

Based on 2016 EPA mileage ratings. Use for comparison purposes only. Your actual mileage will vary, depending on how you drive and maintain your vehicle, driving conditions, battery pack age/condition (hybrid models only) and other factors.