Westmont drivers who are seeking a luxurious SUV experience need look no further than the 2017 Acura SUV lineup. Here’s a closer look at what you might expect to find inside the typical Acura SUV. 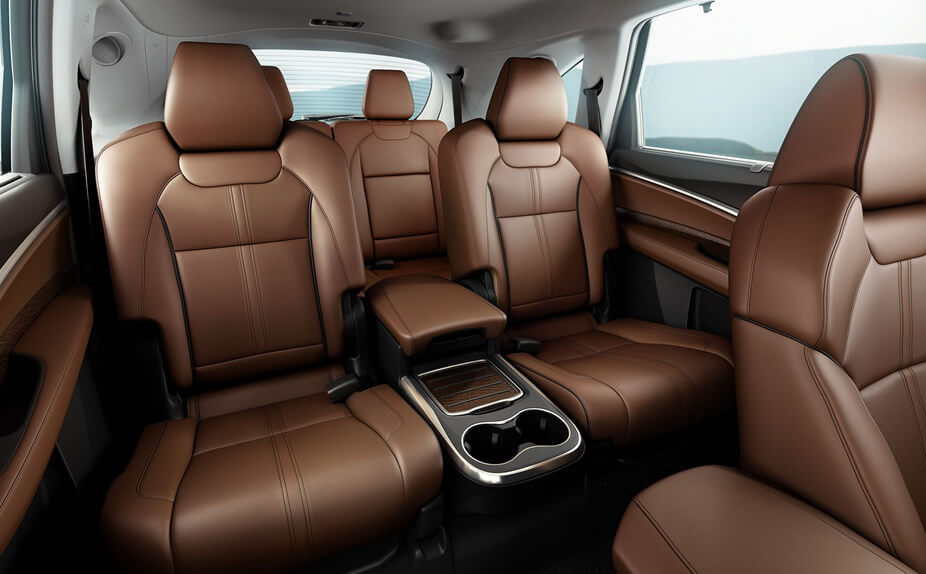 Naperville drivers demand the very best in performance and efficiency from their SUVs. The 2017 Acura SUV lineup delivers with incredible performance technologies carefully balanced with fuel economy, efficiency, and planet-friendly specs. Here’s what you need to know about the MDX, RDX, and upcoming MDX Sport Hybrid. 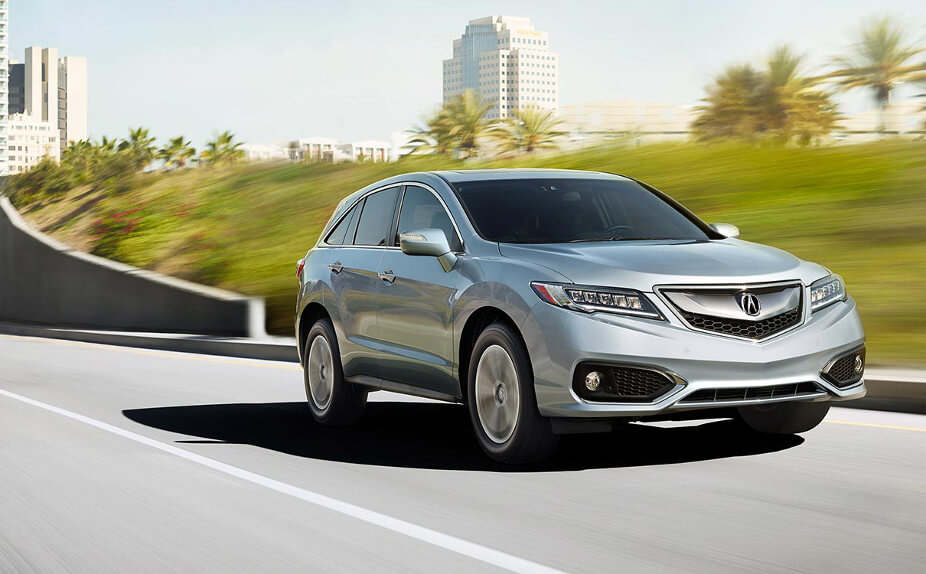 2017 Acura SUVs keep drivers and passengers safe with an advanced suite of safety technologies, including:

Read on to learn more about each and every 2017 Acura SUV model available in this segment. Each model has its own unique strengths, and choosing the right one for you will depend on your specific needs and budget. Let’s take a look now! 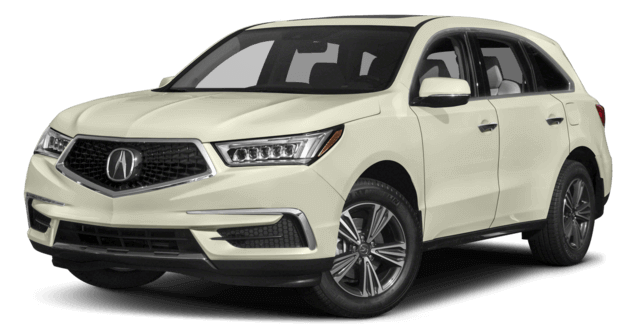 The 2017 Acura MDX: The 2017 Acura MDX is a third-row luxury SUV with plenty of space, creature comforts, and technologies all of which are designed to deliver the best experience possible for both the driver and passengers. With 290 hp, you’ll have plenty of power to get where you need to go. Starting at $43,950*. 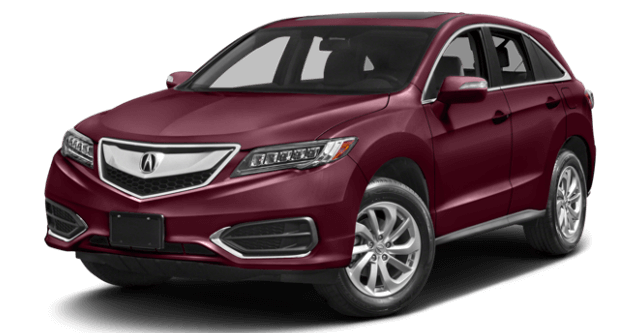 The 2017 Acura RDX: A powerful but efficient 3.5L V6 engine with variable cylinder management, advanced lighting and interior tech, and intelligent driver assistance technologies really contribute to the joys of driving a 2017 RDX. Starting at $35,570*. 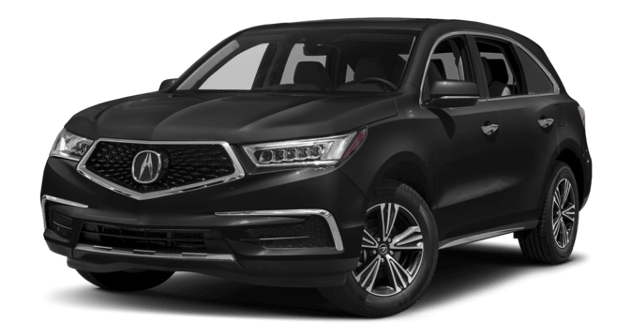 The best way to identify the right Acura SUV for your needs is to get your hands on the wheel. To get started, you’ll want to visit us today at Continental Acura of Naperville, located at 2275 Aurora Ave in Naperville, IL. To get in touch with us on the phone, you can reach us at 630-949-3123. You may also contact us online. We look forward to helping you choose the right 2017 Acura SUV for your automotive needs!

*Prices shown are Acura suggested retail prices only and do not include taxes, license or a $940 destination and handling charge. Acura vehicle accessory costs, labor and installation vary. Dealers set their own prices. Please consult your selected dealer.