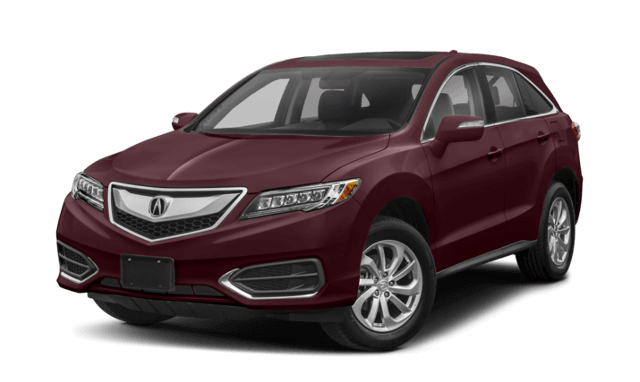 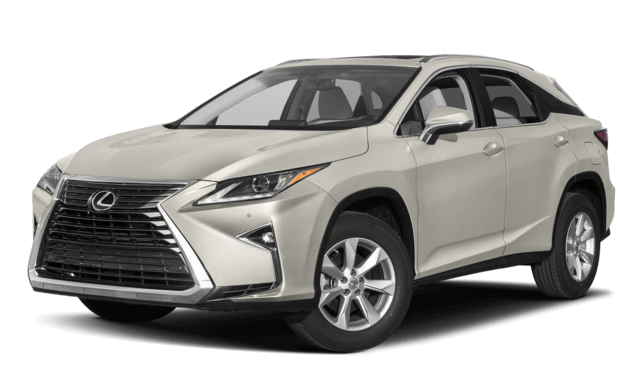 Few vehicles will establish such a natural and inevitable rivalry as the 2018 Acura RDX and the 2017 Lexus RX 350. If a luxury crossover is what you’re seeking, it almost defies belief that these two segment-leaders won’t be on the shortlist of every driver between Plainfield and Aurora. Now you just need to move from final the few to the frontrunner, so we’ve put together a quick comparison to make the decision easy.

You’d imagine an Acura crossover and a Lexus crossover to be similarly equipped in their standard trims, but it turns out that the Lexus RX 350 consistently reserves its most impressive features for upper-level trims.Here are just a few features that come standard with the Acura but not with the Lexus: 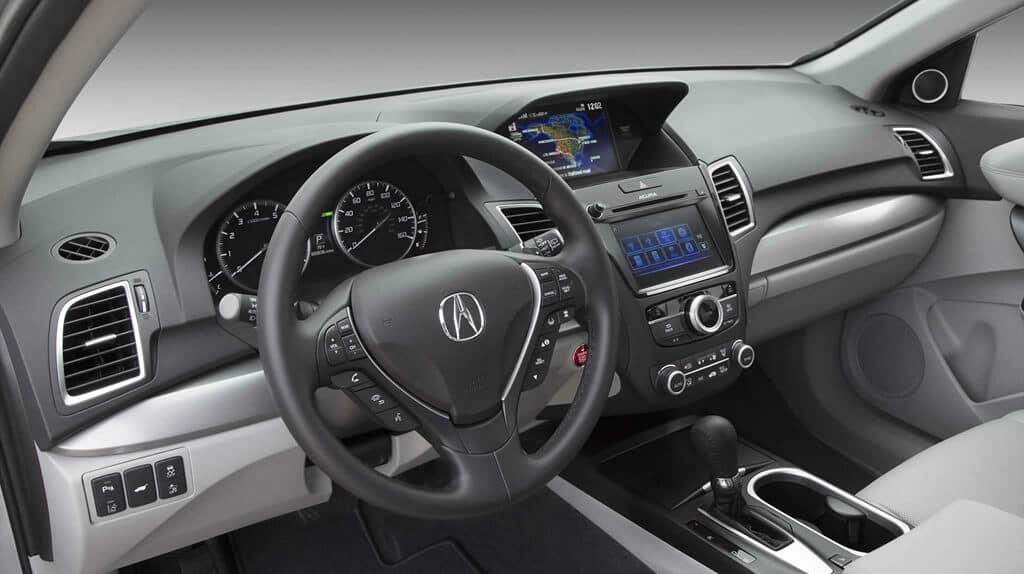 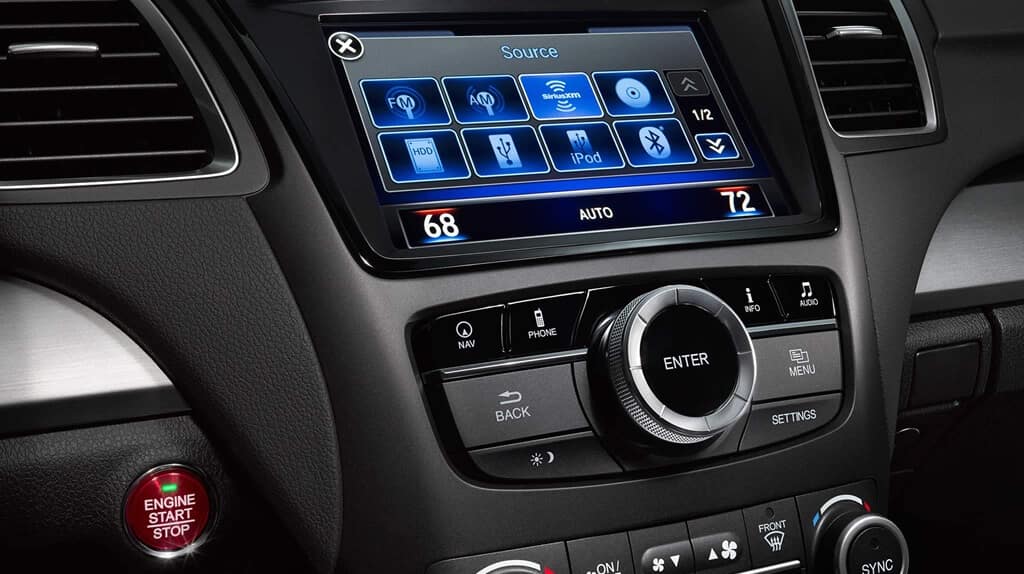 The new RDX is a sporty crossover SUV that delivers an exhilarating drive, but it never lets practicality fall by the wayside. Just look at how its interior space compares to that of the 2017 Lexus RX 350:

The passenger space in the Acura RDX is similarly impressive — forward-thinking engineering has eliminated the hump that traditionally runs along the center of the rear row, making that fifth seat feel genuinely comfortable. 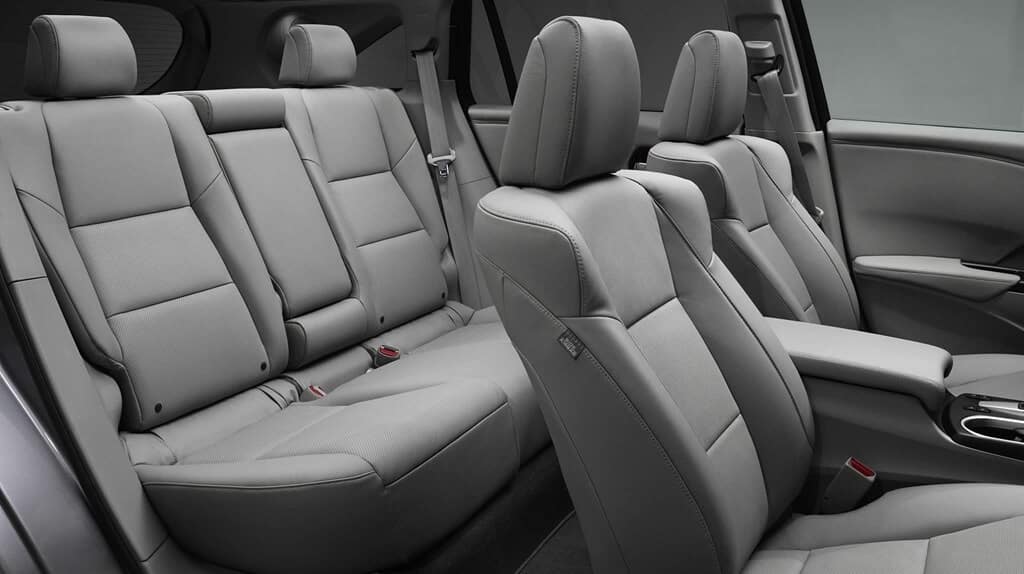 Accolades for the 2018 Acura RDX

The 2017 Lexus RX 350 is a capable-enough luxury crossover, but it still fails to seriously challenge the 2018 Acura RDX. Contact us today to find out more, or feel free to apply for financing using our secure online form.

Why Shop at Continental Acura of Naperville?