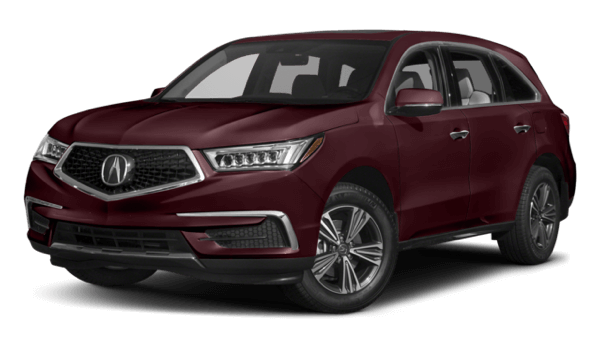 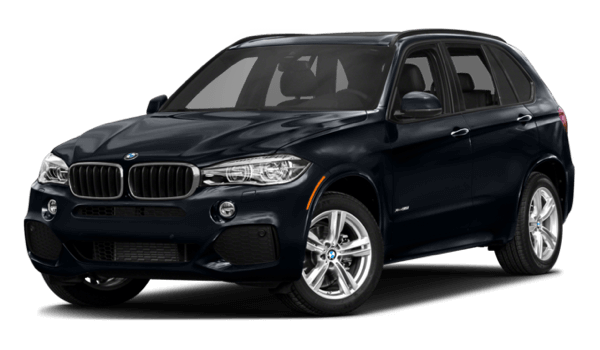 Learn More About the MDX Apply For Financing View Offers

After a quick comparison, you’d be forgiven for wondering how the 2018 BMW X5 can be considered a rival to the 2017 Acura MDX. Whether you’re checking out safety features or exploring interior flexibility, it’s immediately obvious that the Acura MDX is leaps and bounds ahead of the BMW. Let’s take a closer look.

Among other things, you’ll find that the following features come standard with the new MDX but not with the new X5:

Some might be attracted to the 2018 BMW X5 because it can take up to five passengers, but it might be an issue from growing families. The issue is that many SUVs only offer 5-passenger seating, but the MDX is not among them. The new MDX includes three rows of seating as standard, and it even offers the option of second-row captain’s chairs in place of the second-row bench seat for added comfort and space.

And the BMW X5 is equally underwhelming when you turn to cargo space — even with all seats folded down, there’s only up to 76.7 cubic feet of cargo space. With the Acura MDX, that figure rises to 90.9 cubic feet.

It’s clear the 2017 Acura MDX considers the safety of you and your passengers to be of paramount importance, so the following high-end driver assistance technologies are included with every model:

Such features represent the peace of mind you deserve — but none come standard with the 2018 BMW X5.

The 2017 Acura MDX is a Leading Three-Row Luxury SUV

The 2017 Acura MDX excels in crucial areas where the 2018 BMW X5 lags behind, and you can drive the MDX today at Continental Acura of Naperville. We’re just a short drive from Plainfield and Aurora, so don’t hesitate to visit us at 2275 Aurora Ave. You can also contact us directly or apply for financing online. 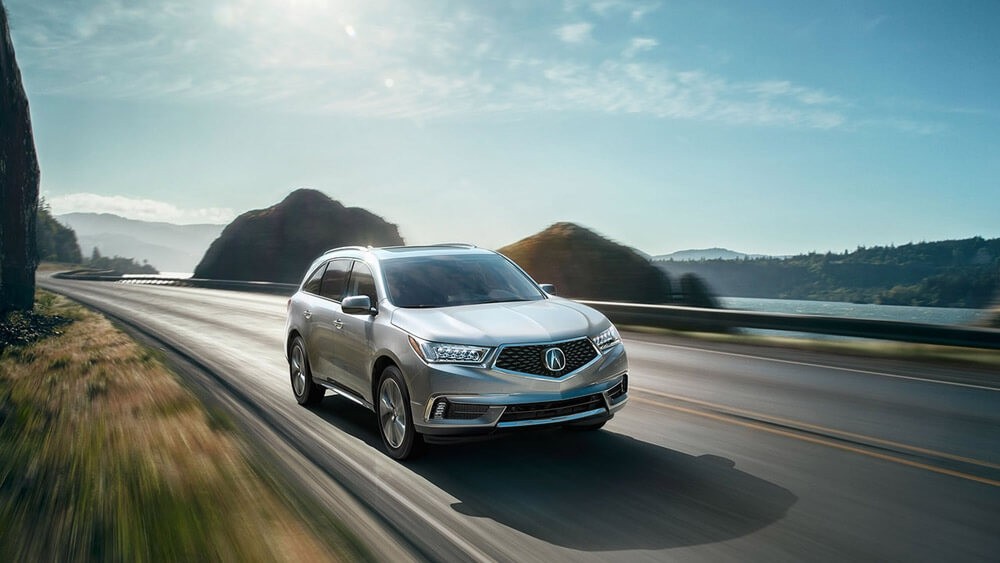 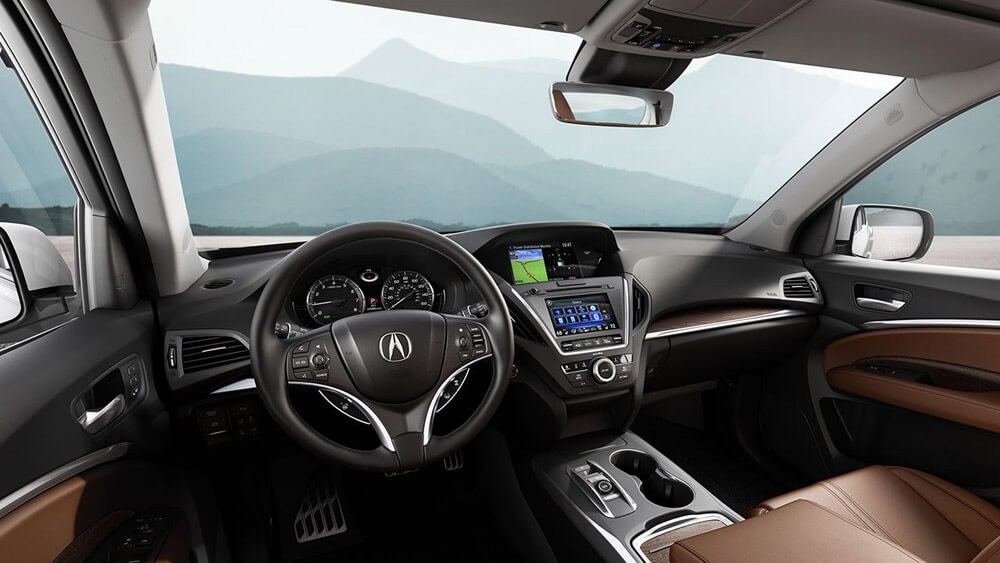 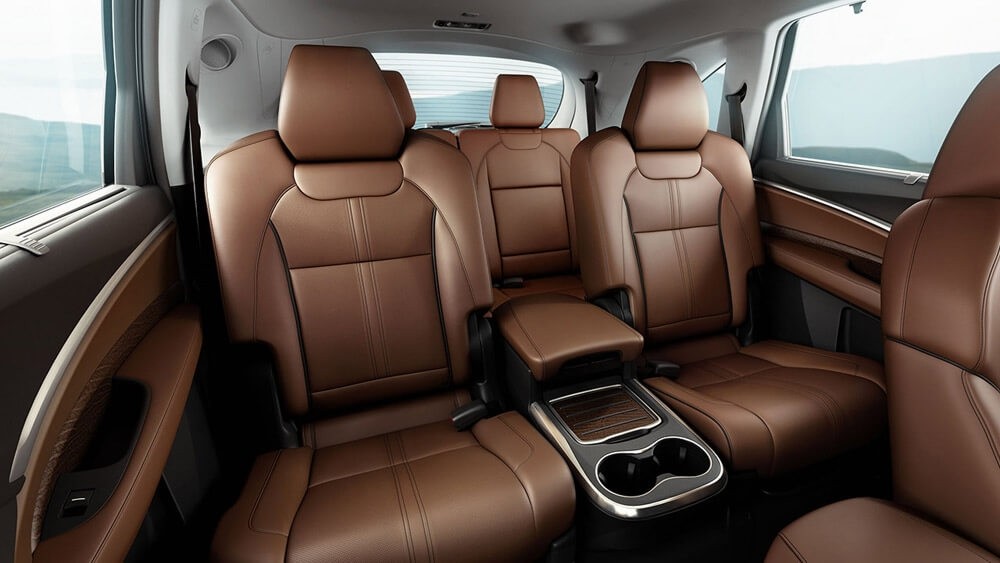 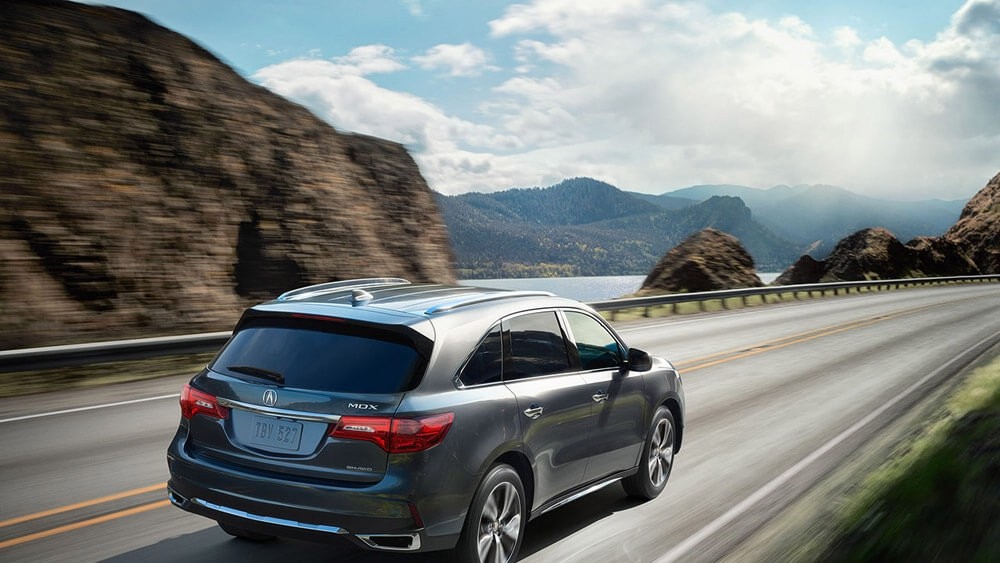 Why Buy From Continental Acura of Naperville?

*Prices shown are Acura suggested retail prices only and do not include taxes, license or destination and handling charge. Destination & Handling charge is $950 for sedans and $975 for SUVs. Acura vehicle accessory costs, labor and installation vary. Dealers set their own prices. Please consult your selected dealer.