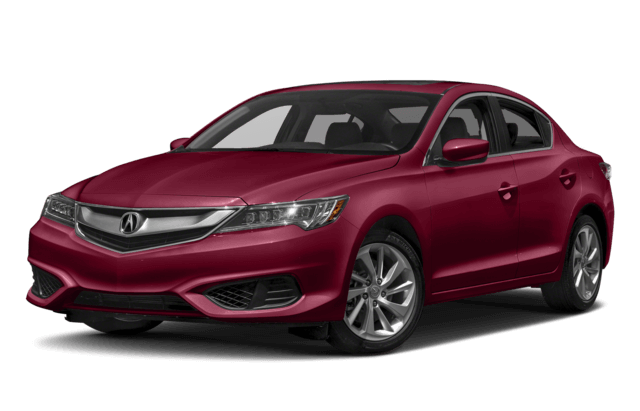 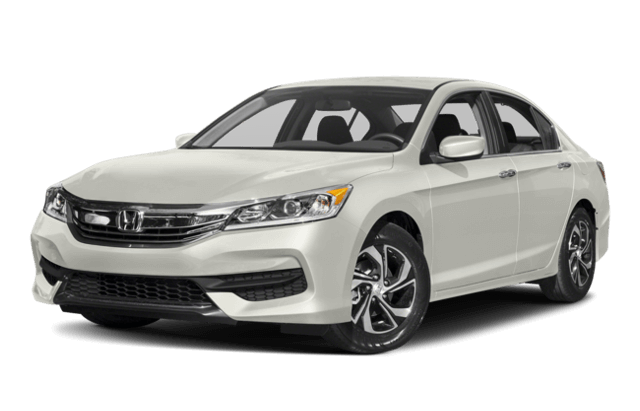 The 2017 Honda Accord is a good vehicle, but the 2017 Acura ILX clearly appeals to a different sort of driver, and it pays to learn the differences between them. We’ve put together this quick comparison to help you out.

The 2017 Honda Accord has been engineered to deliver an effective combination of power and efficiency that suits the needs of the family driver. The 2017 Acura ILX does, too, but it has also been designed to provide a slightly more stirring performance. Here’s how their standard specs match up:

You’ll also notice some difference in the mpg ratings of each base model:

The 2017 Honda Accord and the 2017 Acura ILX both offer some fantastic interior features as standard, including power front seats and dual-zone automatic climate control. The new Acura ILX also provides:

Furthermore, you’ll have the option to add a state of the art GPS-linked, solar-sensing climate control system to the ILX. Should the temperature change between Naperville and Plainfield or Aurora and Chicago, your interior climate control settings will be adjusted accordingly.

The 2017 Honda Accord and the 2017 Acura ILX differ dramatically when it comes to exterior styling, with the former adopting a traditional body and the latter nurturing a more performance-focused aesthetic.

The new ILX also offers the following features as standard: 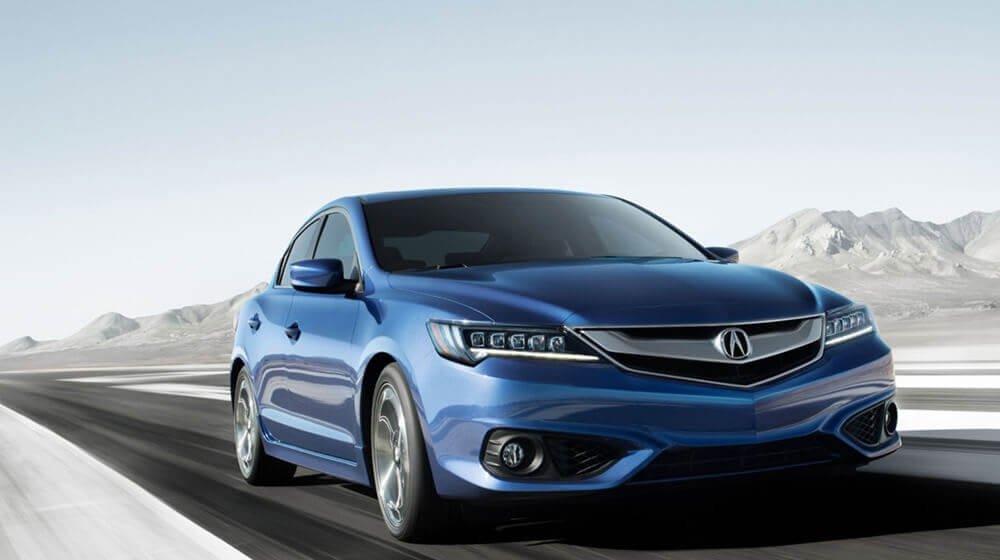 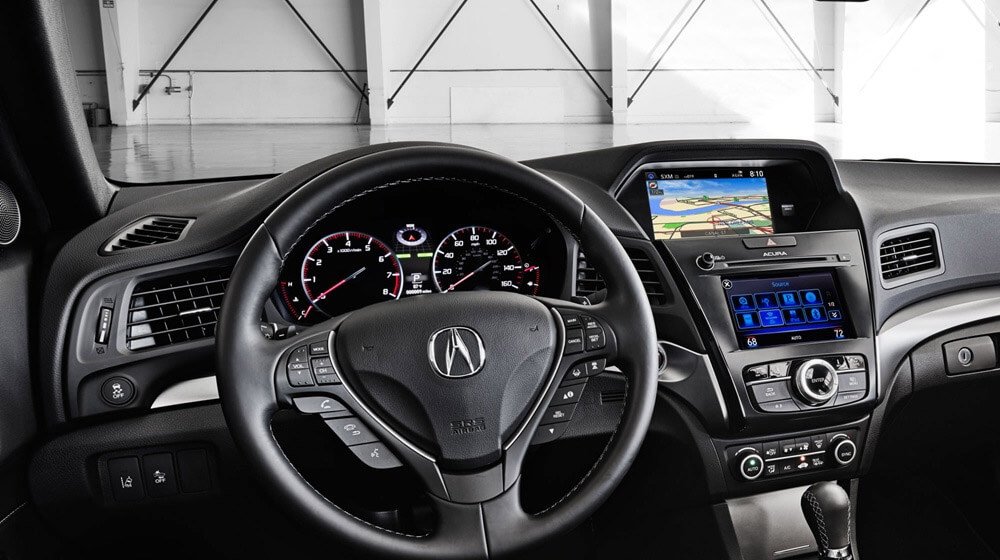 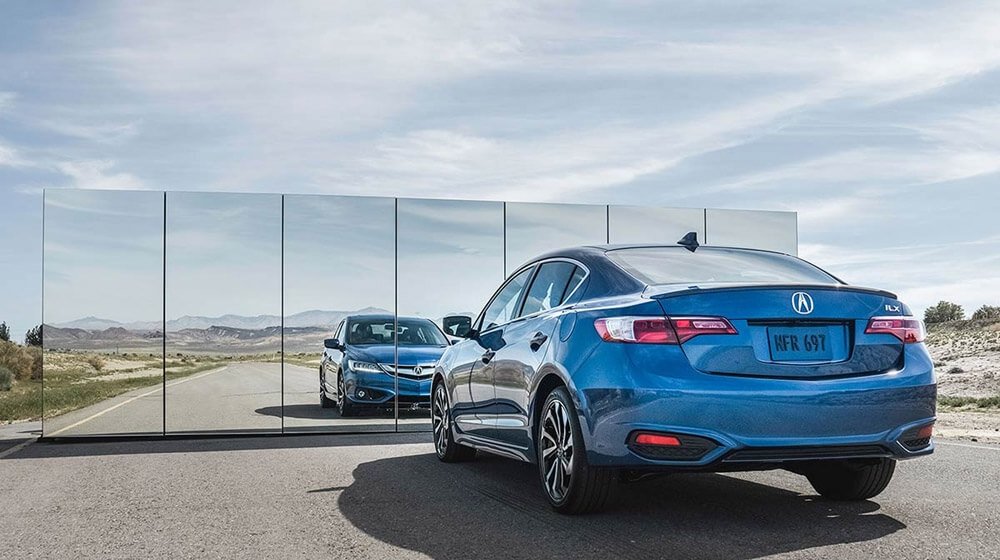 Drive the 2017 ILX at Continental Acura of Naperville

The 2017 Acura ILX is likely to speak to those drivers searching for a practical compact sedan that still maintains a clear focus on performance. To find out more, all you need to do is contact Continental Acura of Naperville today. Alternatively, feel free to apply for financing online.

Why Buy at Continental Acura of Naperville?