It never takes much for a new Acura to turn heads, but the upcoming 2019 Acura RDX has already thoroughly outclassed rivals like the 2019 Infiniti QX50 by offering:

We’ve compared the 2019 Acura RDX to the 2019 Infiniti QX50 to show you just how far beyond the competition the new Acura has travelled.

Specs for the Acura SUV have not yet been released, but we do know it will carry several performance features unavailable with the Infiniti SUV, including:

Offering crisp, seamless shifts, the most advanced torque-vectoring all-wheel-drive system in the segment, and separate modes for Sport, Sport+, Comfort and Snow, the Acura RDX’s performance should deliver an expressive drive whether you’re in the center of Naperville or travelling between Plainfield and Aurora. 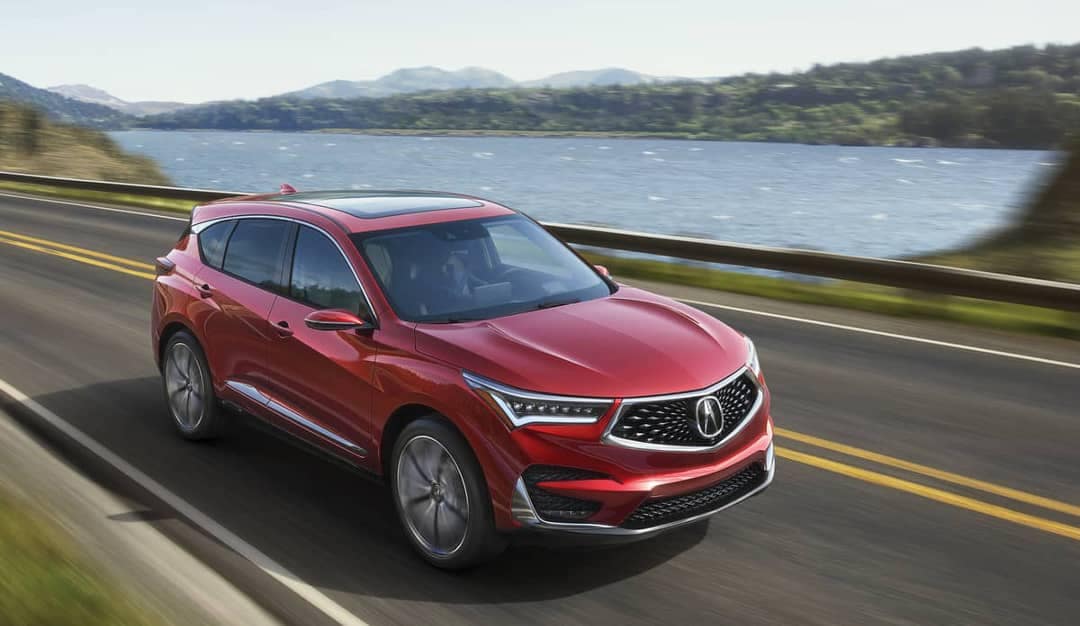 The new RDX will ride on an all-new platform with a wider track and longer wheelbase. As such, it’s expected to offer class-leading: 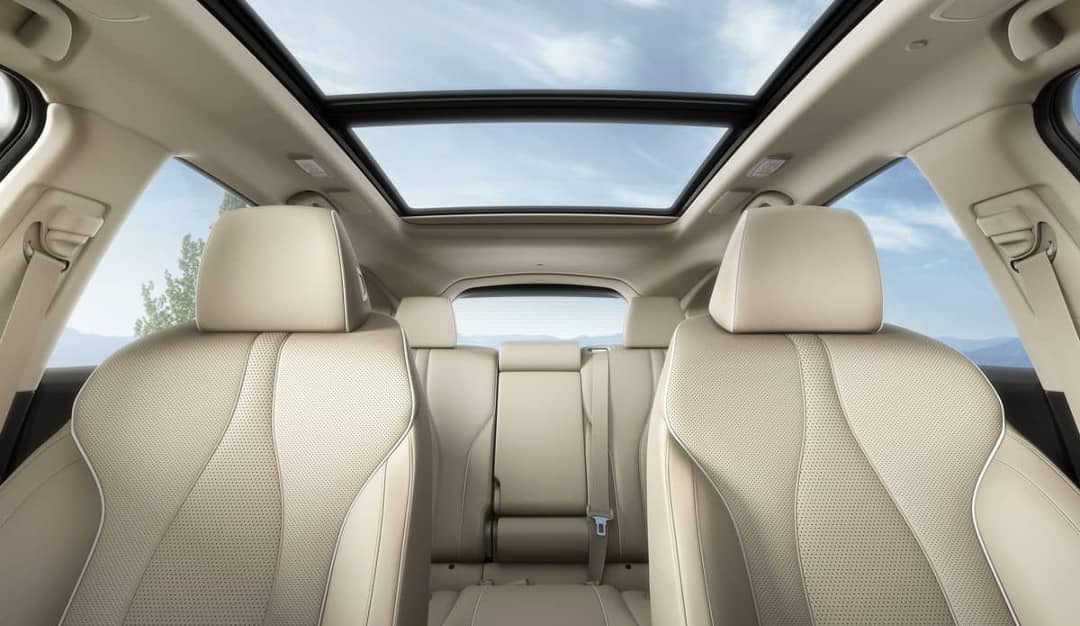 As luxury crossover SUVs, both the 2018 Acura RDX and the 2018 Infiniti QX50 will deliver a range of state-of-the-art features, with currently-announced amenities including:

However, only the Acura SUV will offer a 10.2-inch full-HD display with True Touchpad Interface. The Infiniti doesn’t offer a touchscreen so large, but it’s the RDX’s True Touchpad technology that really makes a difference. It provides one-to-one absolute positioning, so a tap on the pad perfectly corresponds to an action on the screen — it’s the industry’s most intuitive audio and information control system. 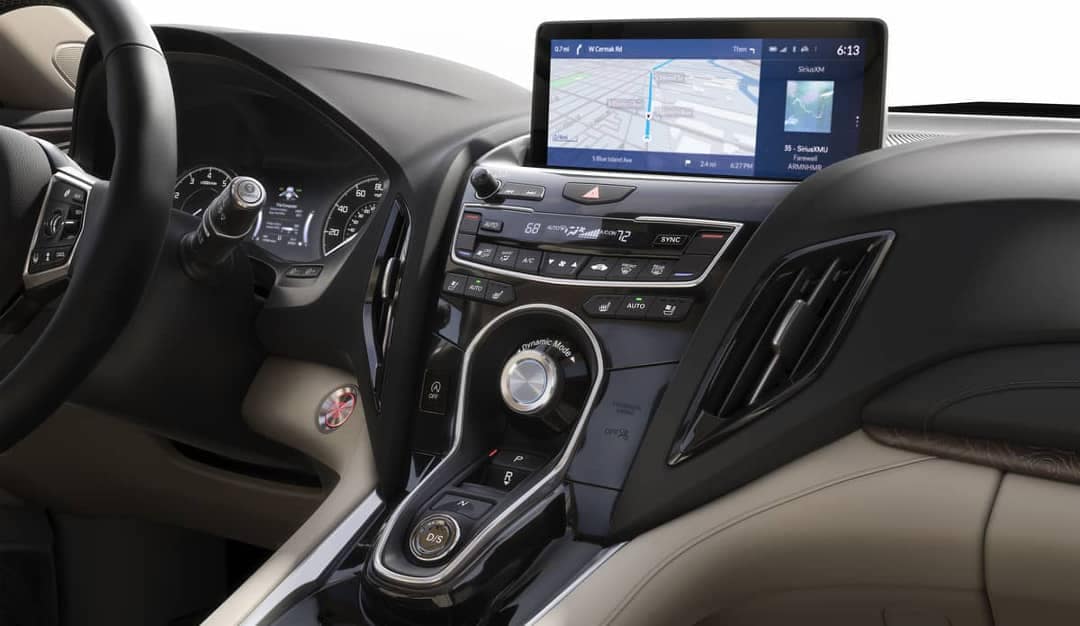 Though not yet available, the 2019 Acura RDX still outshines the 2019 Infiniti QX50. It’s a vehicle worth waiting for, so contact us today or feel free to apply for financing ahead of time.

Why Buy at Continental Acura of Naperville?

The Continental Difference manifests itself in a variety of ways, including: