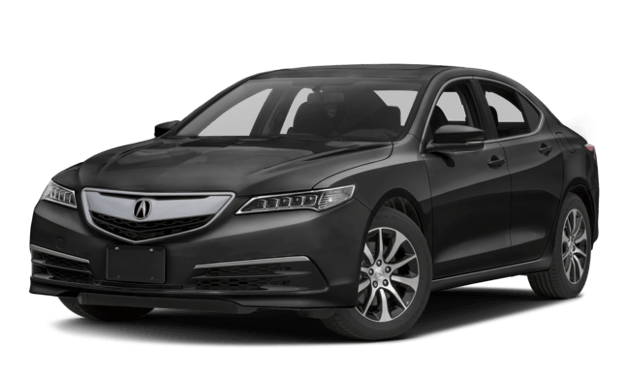 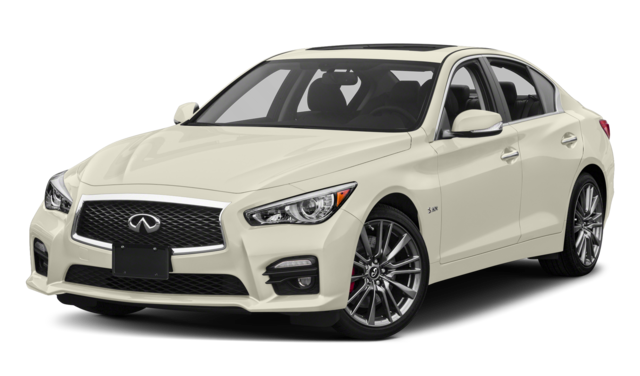 It’s hard to imagine a luxury sedan able to blend precision performance with world-class comfort more completely than the 2017 Acura TLX. Standing ahead of even other luxury sedan entrants, including the 2017 Infiniti Q50, the Acura TLX is an inimitable machine that holds exceptional engineering and amenities beneath a sleek and evocative exterior. Just take a look at how it stacks up against the competition.

Luxury sedans are supposed to employ sophisticated powertrain technology to deliver a thrillingly responsive and composed ride without consuming an abundance of fuel in the process. 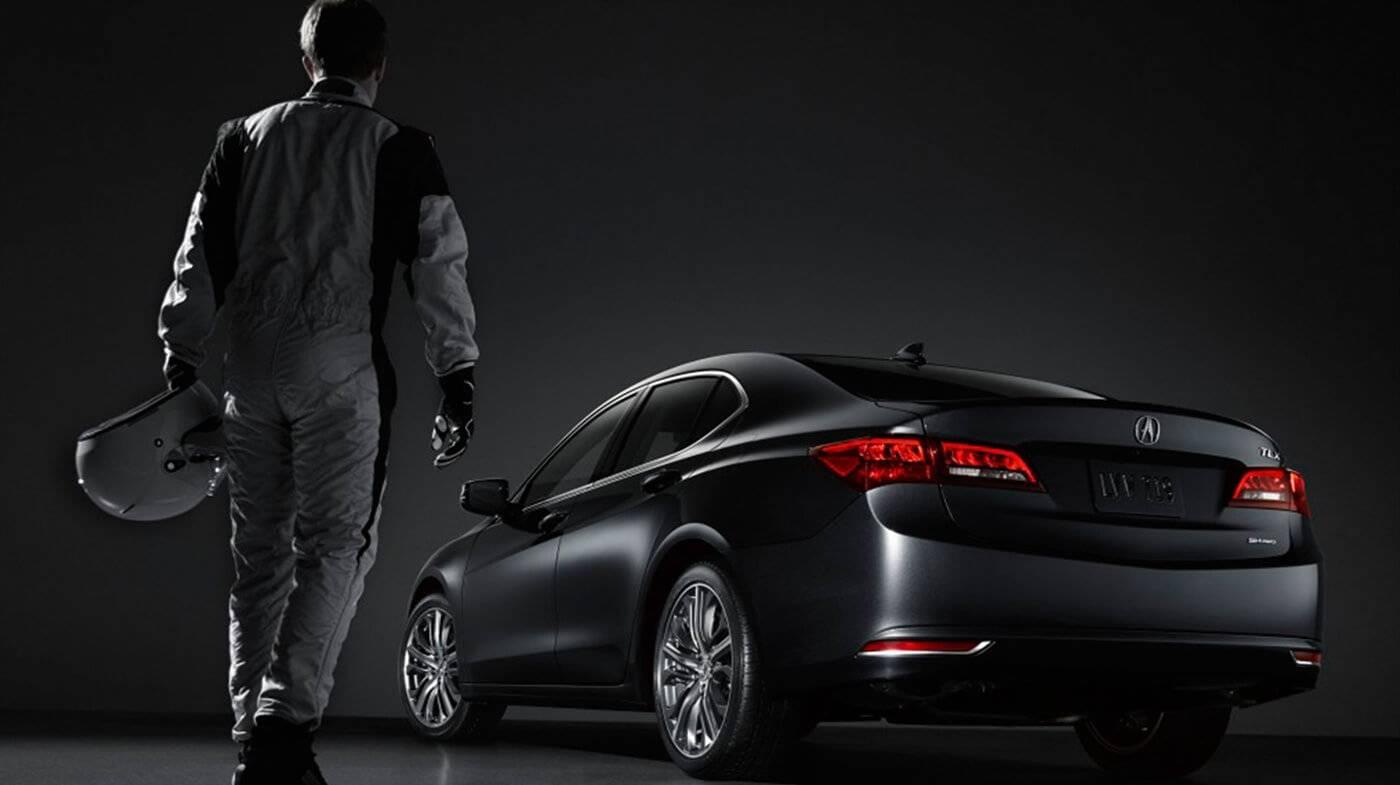 Whether you’re cruising around Wheaton or stuck in Plainfield traffic, you’ll find it hard to resist the immersive comfort of the 2017 Acura TLX. Living up to the potential of both its luxury nameplate and the manufacturer’s exceptional reputation, the latest Acura TLX indulges drivers with several standard comfort features that aren’t fitted as standard with the 2017 Infiniti Q50, including: 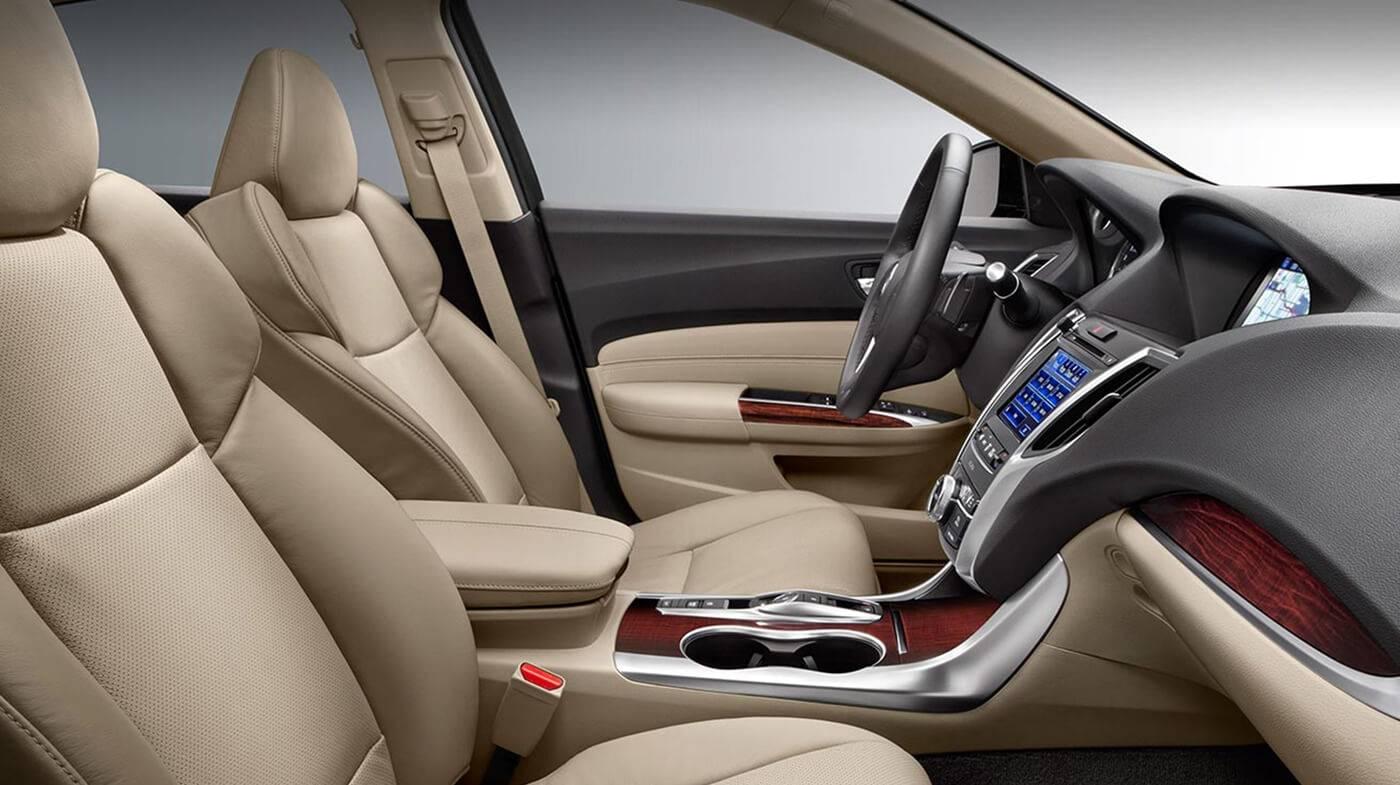 The 2017 Acura TLX earned a 5-Star Overall Safety Rating** from the NHTSA, proving that sedans in the luxury segment don’t necessarily need to accept anything less than first-class protection for driver and passengers.

To underscore that point, the vehicle is equipped with several safety features that aren’t available with even the 2017 Infiniti Q50, including: 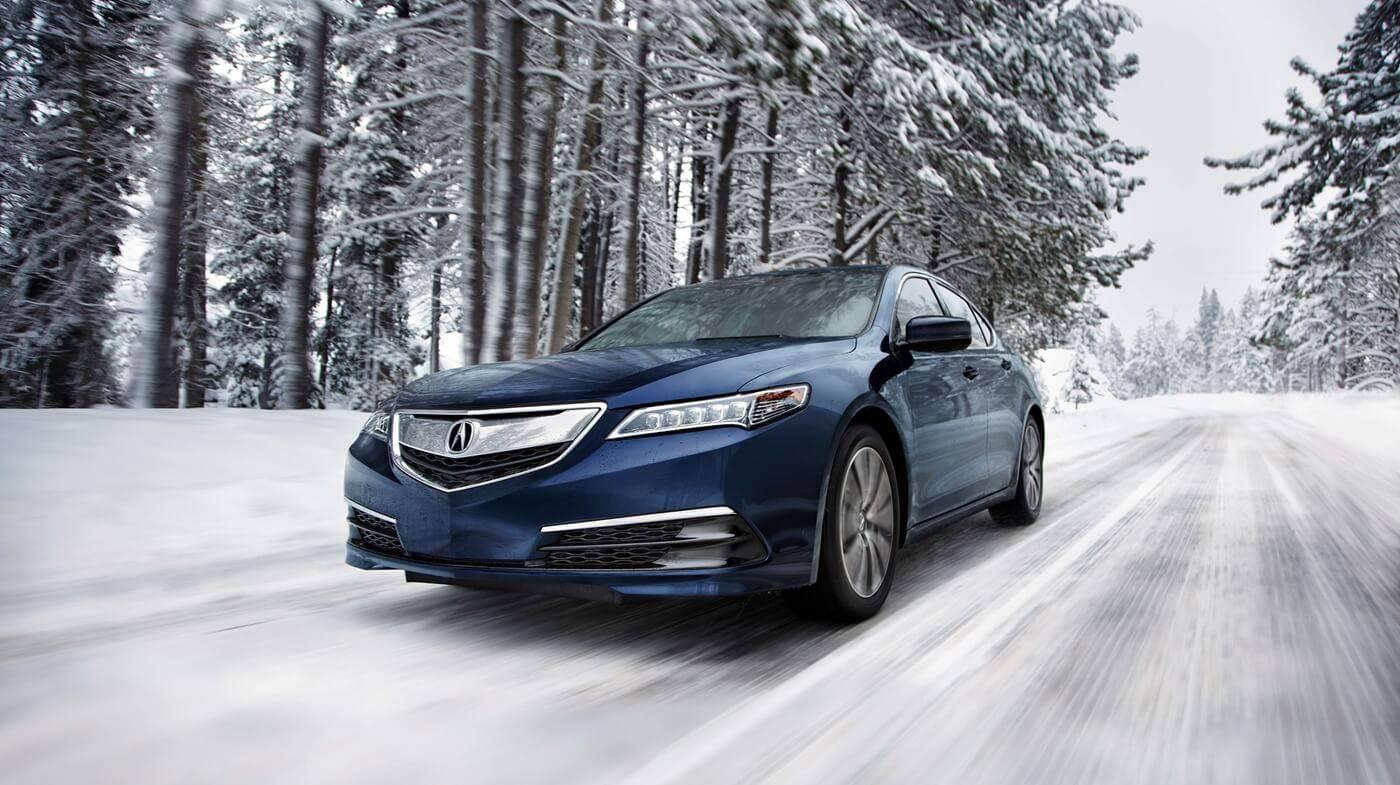 The 2017 Acura TLX Reigns Supreme with the Luxury Sedan Segment

The 2017 Acura TLX is the kind of vehicle that speaks to drivers before they even have a chance to get inside. Once they do, it’s hard for models like the 2017 Infiniti Q50 to compete. To arrange a test-drive of your own, simply contact Continental Acura of Naperville today.