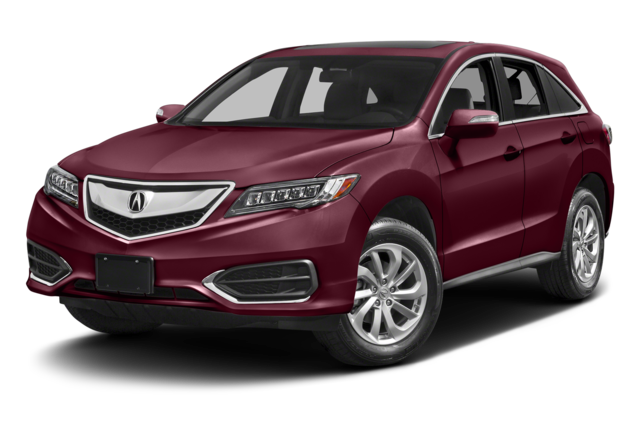 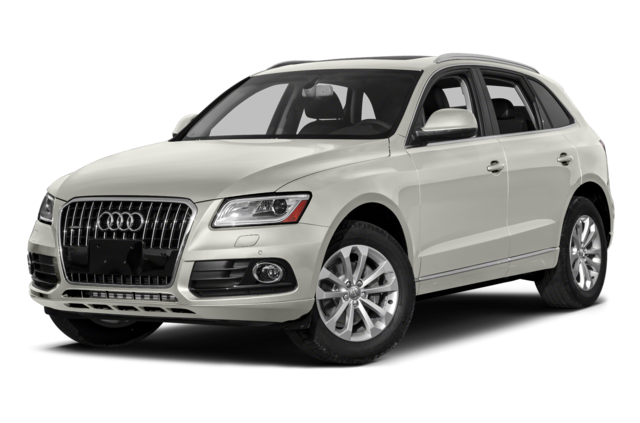 Offering drivers a sporty ride and spacious interior, the 2017 Acura RDX combines the advantages of an SUV with the handling of a sedan. And with an incredible selection of available comfort-enhancing and active safety features, the RDX promises drivers an overall safer and more comfortable driving experience than the other cars in the crossover class, including the 2017 Audi Q5.

Read this report to get an idea of how the 2017 Acura RDX compares favorably to other crossovers. Then, visit Continental Acura of Naperville to see for yourself why the 2017 Acura RDX outclasses the competition. Take your Westmont-, Aurora-, or Wheaton-area commute to the next level with the best in luxury crossovers, the new 2017 Acura RDX.

How Each Crossover Handles

Sporting a 3.5L, 24-valve, SOHC, i-VTEC V6 engine, the 2017 Acura RDX delivers 279 horsepower and 252 lb-ft of torque. So, unsurprisingly, the RDX guarantees you a powerful ride that excites you every time you get behind the wheel. Featuring a narrow 105.7-inch wheelbase and a MacPherson-strut front suspension and multi-link rear suspension, the RDX delivers sporty and precise handling, too. Finally, the RDX realizes an impressive 20 mpg city* and 28 mpg highway* — respectable for a luxury crossover.

The 2017 Audi Q5, on the other hand, features a 2L, DOHC, 16-valve engine that can only reach 220 horsepower and 258 lb-ft of torque. Further, because it’s 300-500 pounds heavier than the RDX (depending on the trim), the Q5 achieves less power than its available horsepower would suggest. That extra size also ensures that the Q5 doesn’t with the precision Naperville drivers need. All of that said, the Q5 does match the 2017 RDX’s efficiency at 20 mpg city* and 28 mpg highway* — we’ll give it that.

Performance is not everything, though. Let’s see what both cars offer when it comes to available features.

Choosing the Right Vehicle for You

As you no doubt have already figured out, the 2017 Audi Q5 can’t keep up with the unbeatable 2017 Acura RDX. With its more powerful engine, more nimble and nuanced handling, and a significantly better selection of comfort and convenience-enhancing features. the RDX clearly demonstrates why it’s the best crossover SUVs available today. 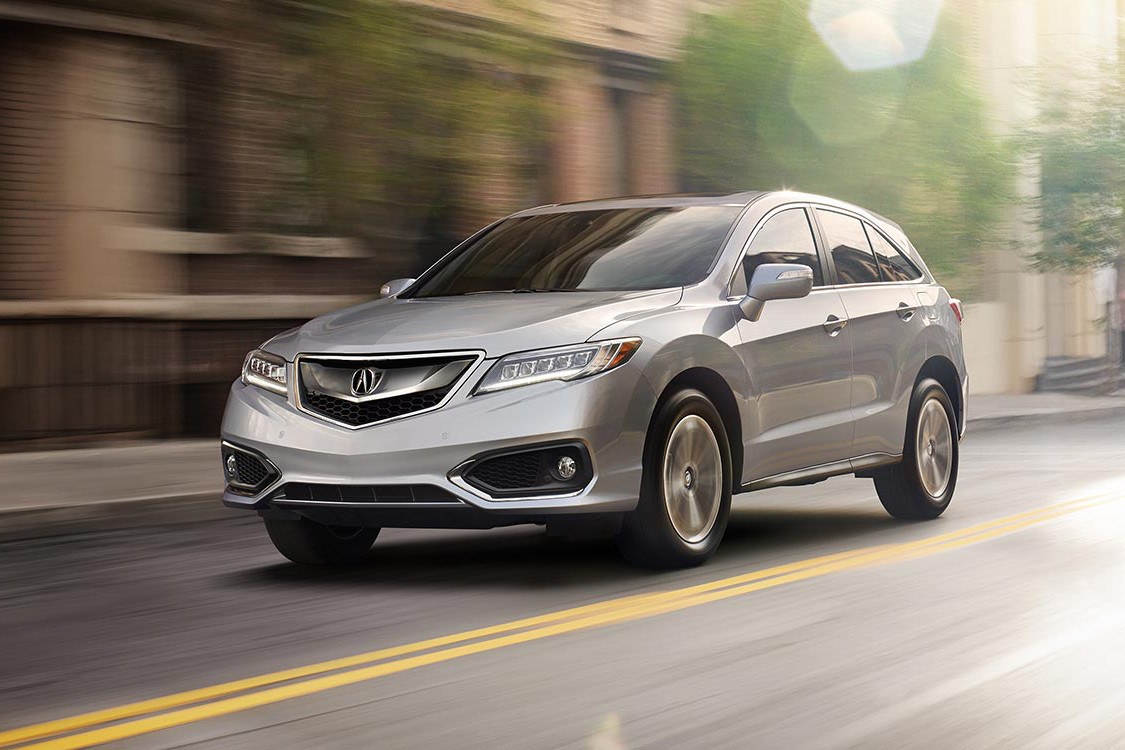 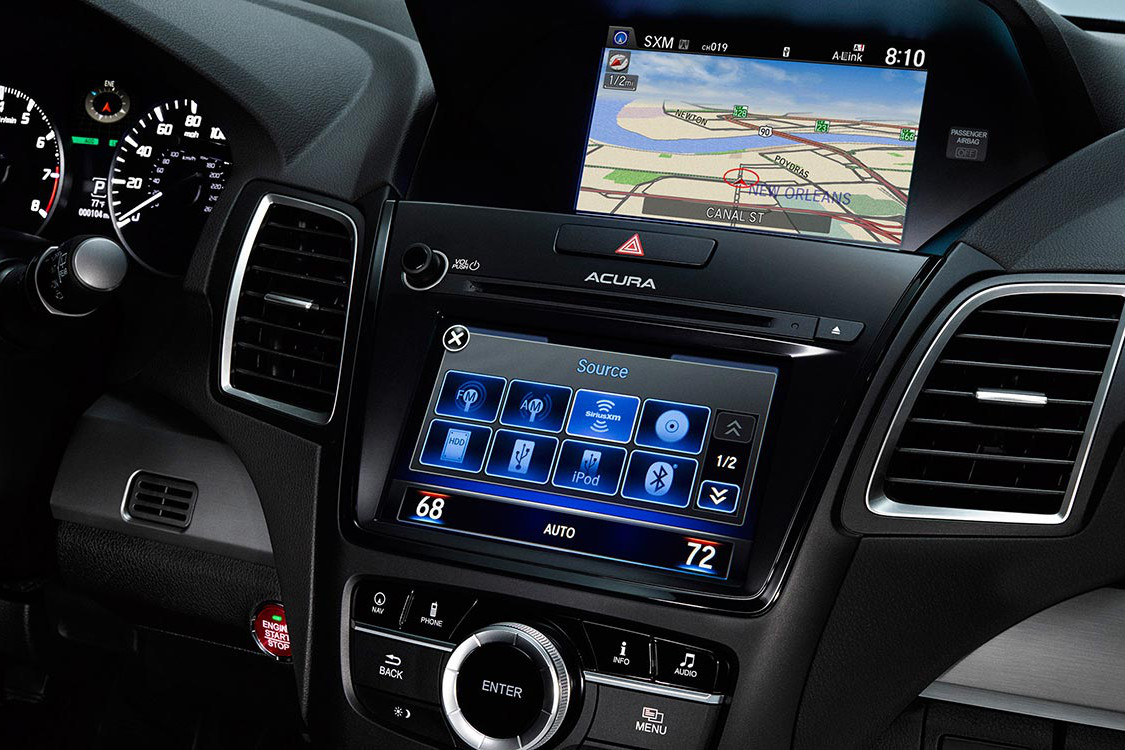 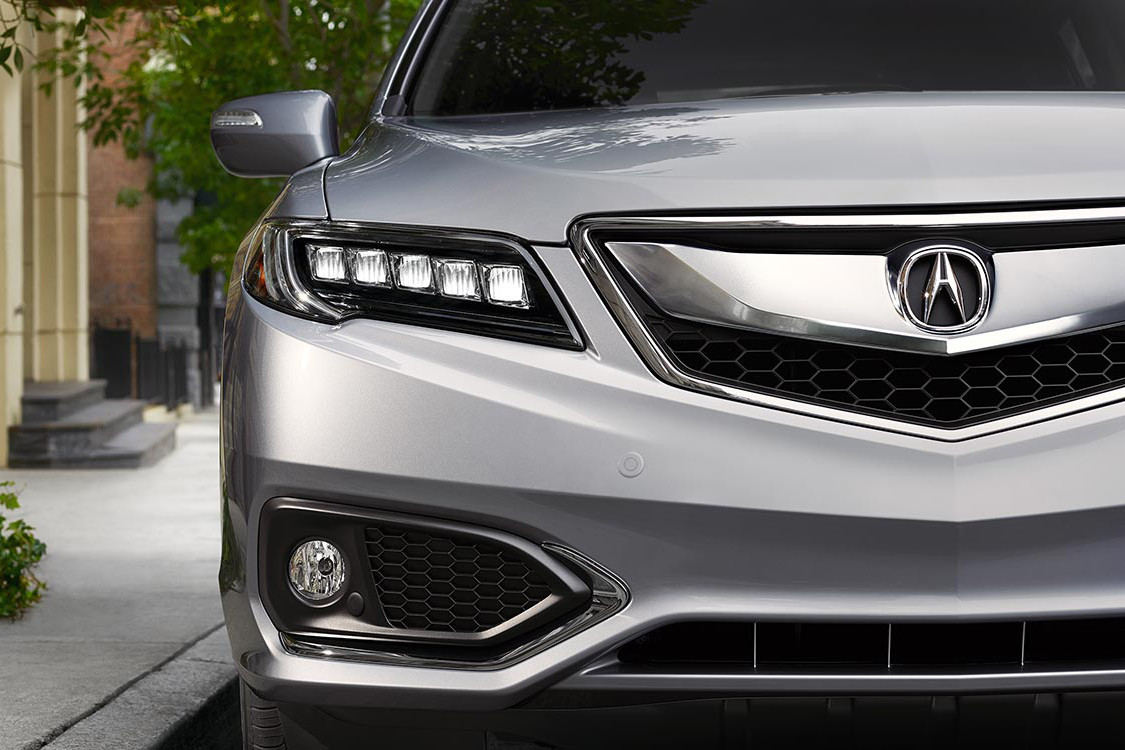 Test Drive a 2017 Acura RDX at Continental Acura of Naperville

If you’re a driver in the Westmont, Naperville, Aurora, or Wheaton area and you’d like to learn more about the 2017 Acura RDX, give us a call at 630-608-4734, or fill out our contact form. When you’re ready to take your new RDX for a test drive, visit us at 2275 Aurora Avenue in Naperville, IL.

*MSRP excludes destination & handling fee. Based on 2017 EPA mileage ratings. Use for comparison purposes only. Your actual mileage will vary, depending on how you drive and maintain your vehicle, driving conditions, battery pack age/condition (hybrid only) and other factors.