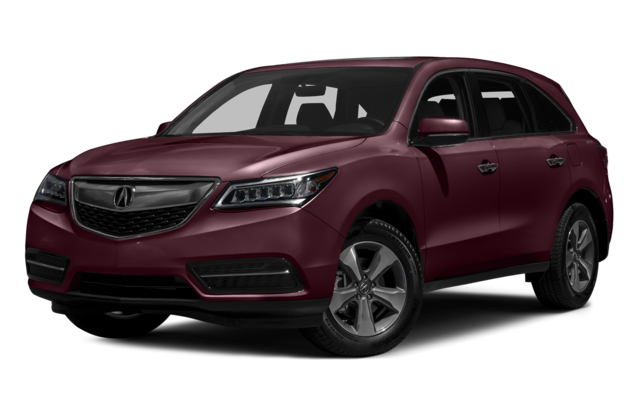 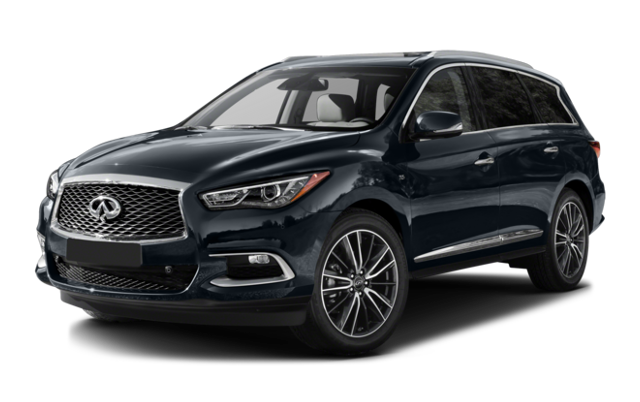 The 2016 Acura MDX offers drivers from Westmont, Aurora, Wheaton, and Naperville the best of all possible automotive worlds. Even while it cuts quite a figure on the open road—with its jewel-eyed LED headlights and sleek build, the Acura is one elegant vehicle—this car boasts a beast of an engine as well as the latest in entertainment, navigation, and safety technologies. But to see just how distinctive the new Acura MDX is, just compare it to one of its major competitors, the 2016 Infiniti QX60.

Whether you’re headed from Wheaton or Naperville into Chicago, or you’re en route from Aurora or Westmont downstate, you’ll be able to rely on the MDX when it comes to engine power:

Just as the MDX outpaces the QX60 in engine power, so does it outshine its competitor in the area of smart technologies:

Finally, the MDX provides a host of cutting-edge safety technologies to keep you and your passengers safe and sound on the road:

Drivers from Aurora, Westmont, Naperville, and Wheaton need to experience the MDX for themselves to really understand what sets this vehicle apart. We invite you to test drive the new 2016 Acura at our Continental Acura dealership, located at 2275 Aurora Ave in Naperville, or arrange a visit by calling 630-949-3123.

*Based on 2016 EPA mileage ratings. Use for comparison purposes only. Your actual mileage will vary, depending on how you drive and maintain your vehicle, driving conditions, battery pack age/condition (hybrid models only) and other factors.
Search
Find Your Vehicle ×